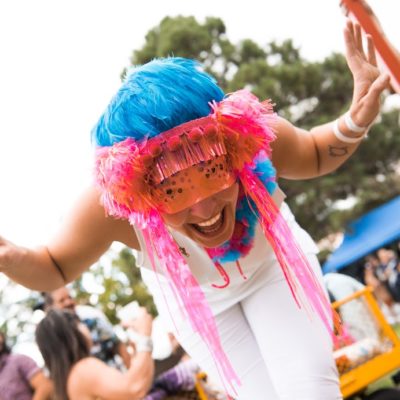 Amelia Stickney excels at creating compelling, memorable experiences. Aptly titled ‘The Vibe Ambassador’ from her work at Meow Wolf, she brings class, creativity, surprise and delight to every environment, concept and production. With a robust background in event production and performance, her speciality is in curating immersive performances tailored to specific parties, spaces, aesthetics, and activations. 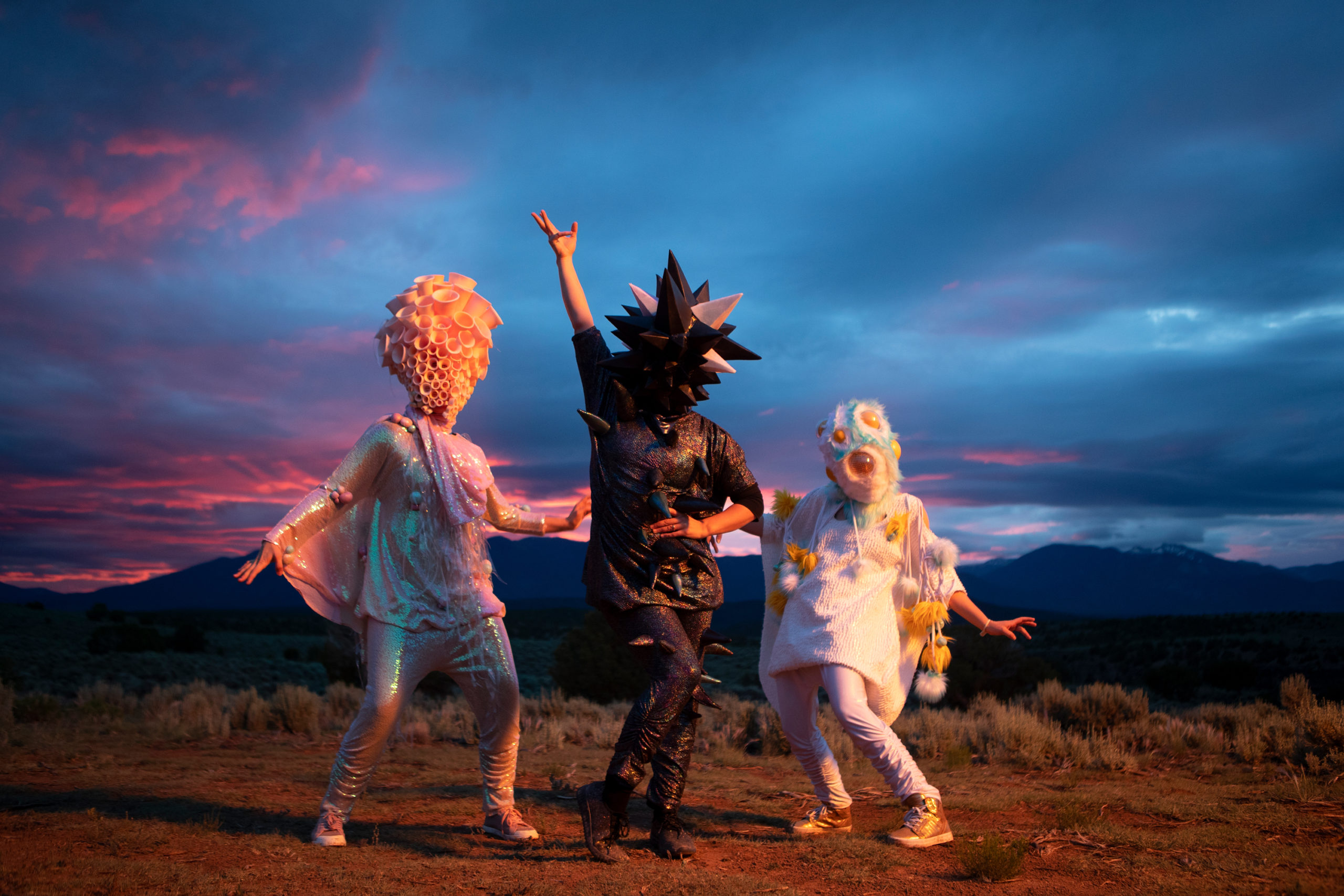 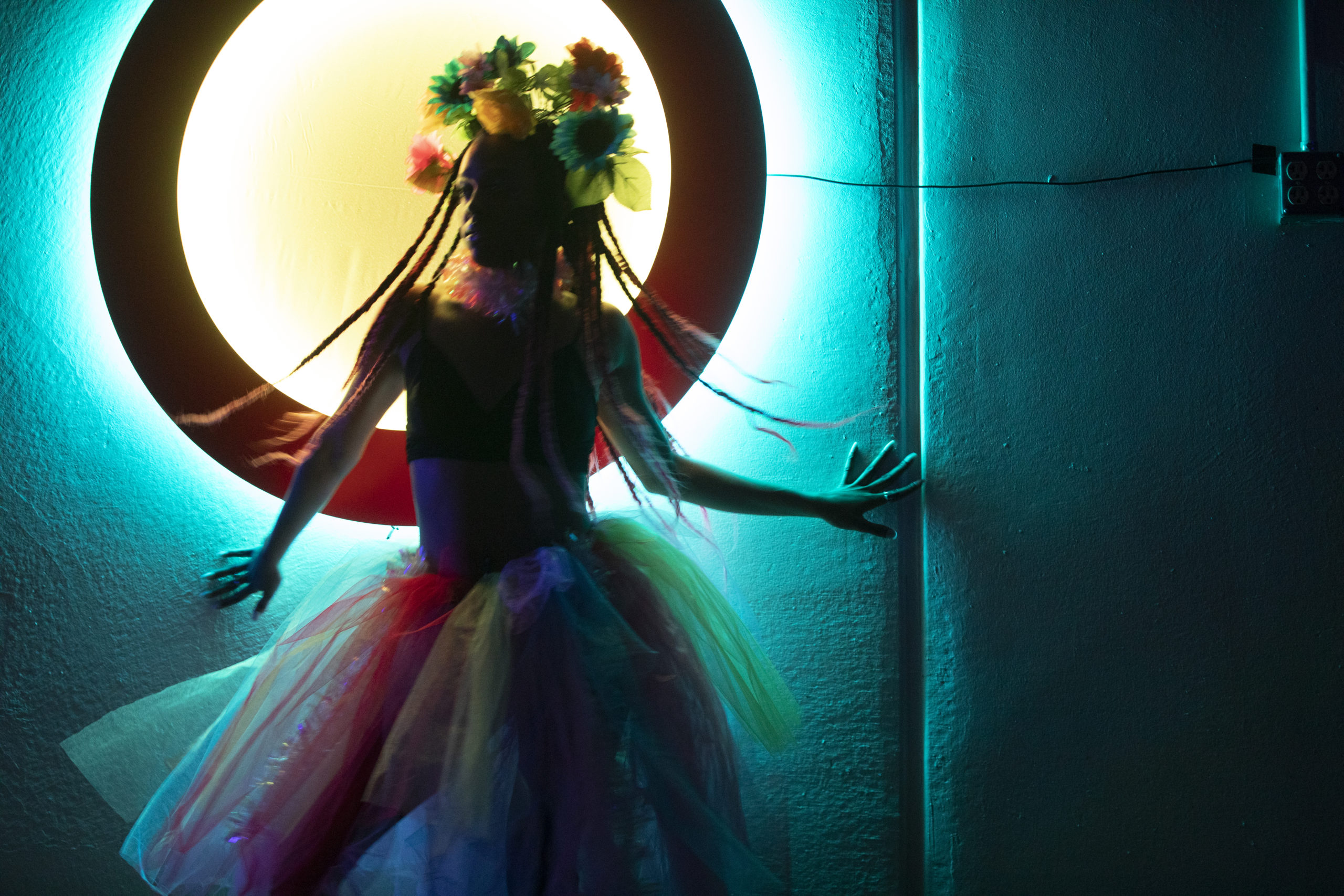 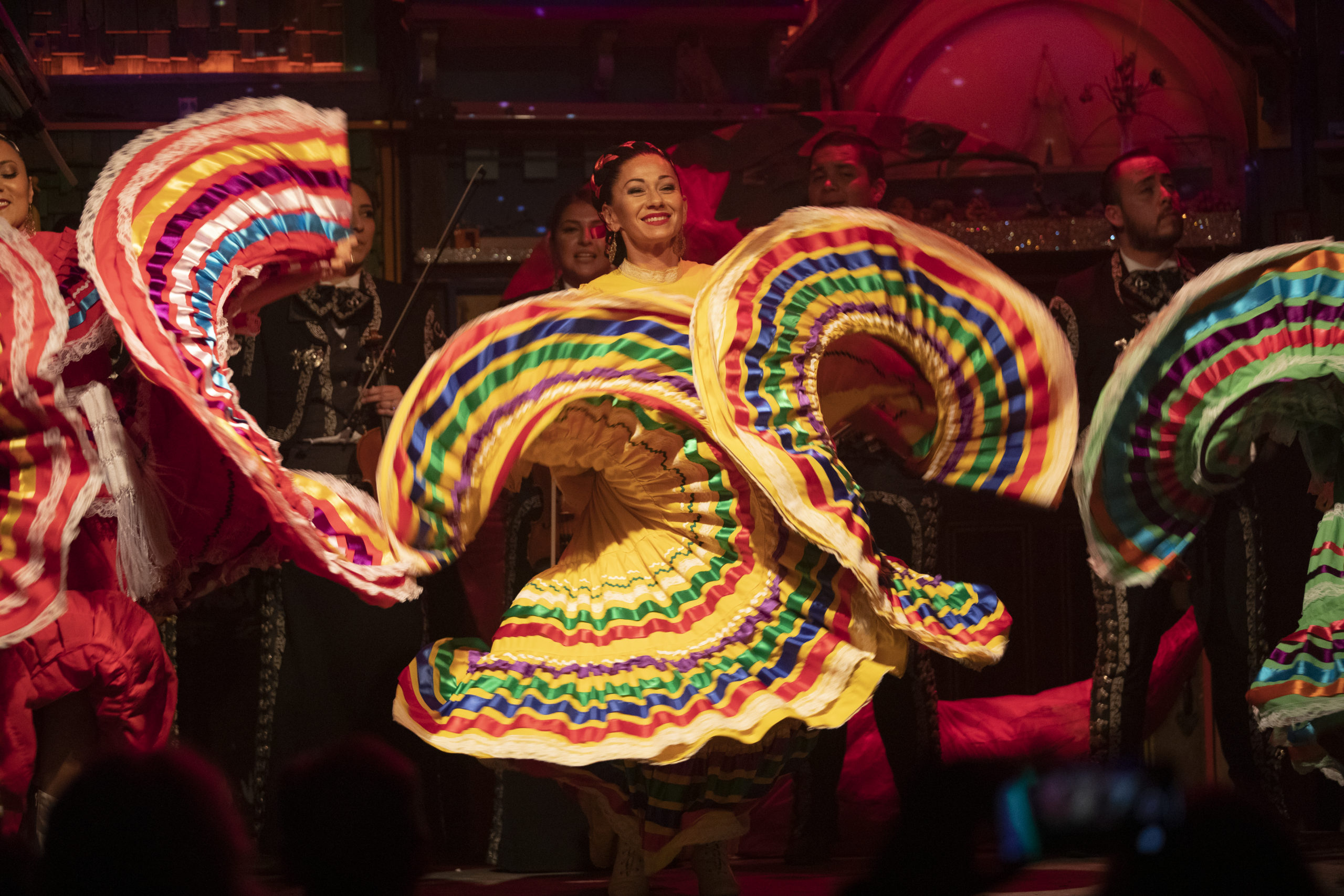 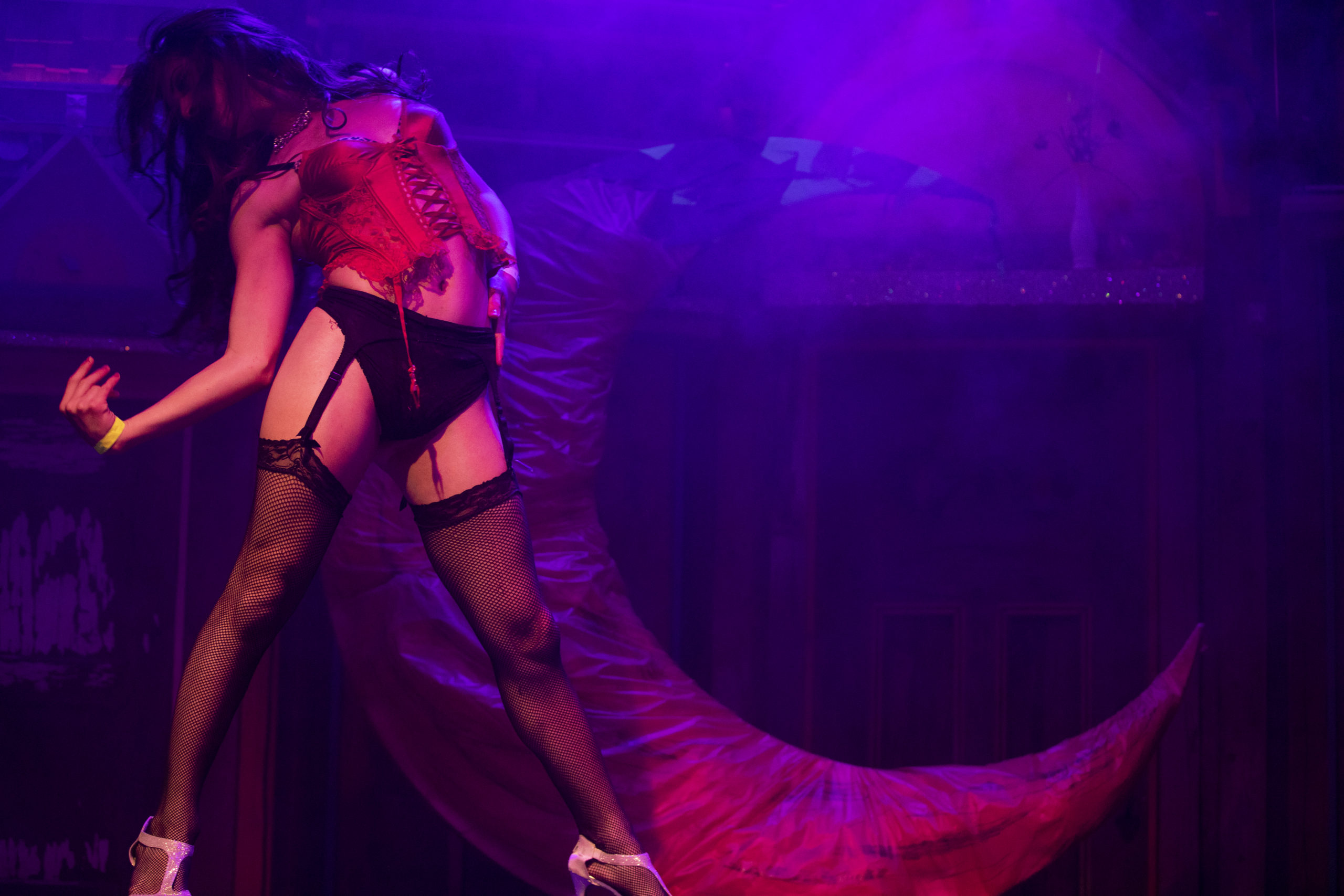 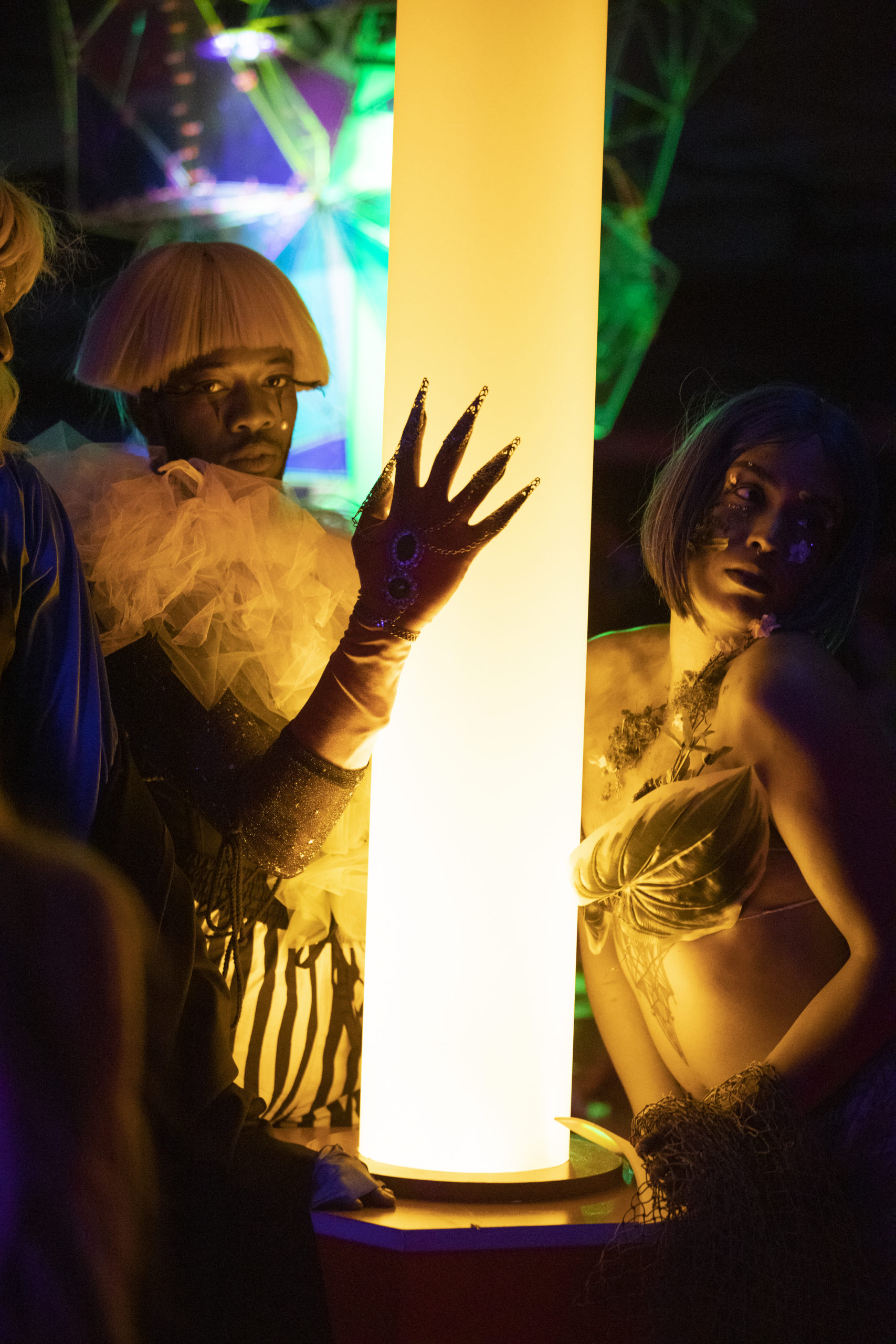 Her past projects involved concepting, directing and producing specific activations and performances for The House of Eternal return including ‘Bedtime Stories’-a monthly neo-burlesque variety show, ‘The Get Down’, a recurring themed dance party, and The Carousel, Meow Wolf’s New Year’s Eve party.

She also directed and produced immersive festival performances at ‘Taos Vortex’ in Taos New Mexico and ‘Dark Palace’ in Denver CO as well as after hour events at SXSW in Austin TX. She weaves together narrative with ‘choose your own adventure’ themes to draw users deeper into a world of imagination and play.